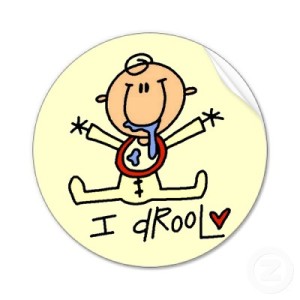 School, Drool, and Other Daily Disasters was the title of author Rachel Vail’s keynote speech at the SCBWI LA 2010 Conference. In it she shared her process, writing for middle grade readers, and how to get inside your characters head. Notes from her speech are as follows:

Why Do We Read? 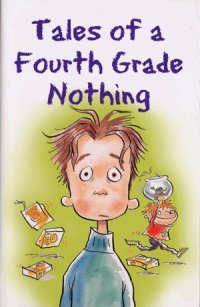 What is Middle Grade?

What is the Middle Grade Dilemma?

The Impossible Task of Writing…

Getting Inside the Head of Your Character…

Rachel Vail has written over 30 books for kids through teens. Her most recent include her trilogy for teens: Lucky, Gorgeous and Brilliant; and her novel for kids Justin Case: School, Drool, and Other Daily Disasters.

Ask a middle grade reader if they would rather read a boring book from start to finish or shave off all the hair on their head. What do you think they will pick? Shaving their head of course! Yes, boredom is our biggest enemy when it comes to middle grade readers. Boredom is like punishment, so you must create the biggest punch in the smallest writing space and then continue your momentum!

Author Kathleen O’Dell, said the above at the SCBWI Southern California Writer’s Day this past weekend. The following are her tricks to keep middle grade readers turning the pages and hungry for more!

The Problem With Most Beginnings… 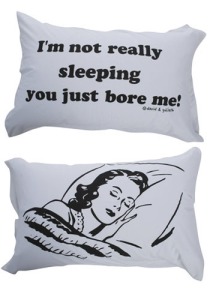 The Deal with Dialog…

The Fear of Revisions…

Kathleen O’Dell is the author middle grade and young adult novels including the Agnes Parker Series, Bad Tickets, Ophie Out of Oz, and  The Aviary.