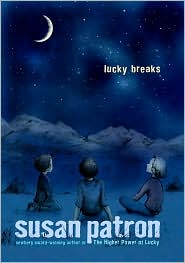 3 thoughts on “Finding the Heart to Unlock Your Story”