Graphic Novels have become a hot topic at conferences and publishing circles. However, this new mode of storytelling seems to be shrouded in mystery. Most of us in the Kidlit community are very familiar with novels and picture books, but we haven’t the slightest clue where to start when it comes to comics.

Hey,wait a second! Is a comic even the same thing as a graphic novel? Well, in some circles the answer is yes, in others no. Indeed, it seems the rules of graphic novels seem to fall down around us rather quickly.

But just a every agent and editor tells us to READ READ READ! I think the same applies to the world of graphic novels. However, the question for most is:

Where Do I Start?

Personally, I’m not a fan of spandex and capes, thus superhero comics have never appealed to me. As a literary writer, I wasn’t sure if there was a place for my kind of stories among the Ka-Pow panels of comic lore. But, boy was I wrong! The following is a short list of graphic novels that really changed the way I see the medium. Hopefully, they might be a jumping off point for you as well. Enjoy the journey down the rabbit hole!

Ingrid’s List of Graphic Novels To Get Your Feet Wet: 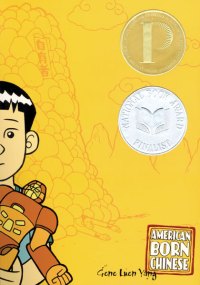 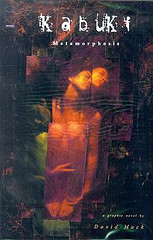 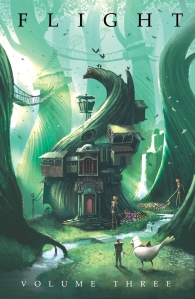 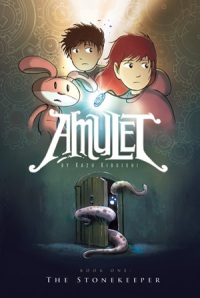 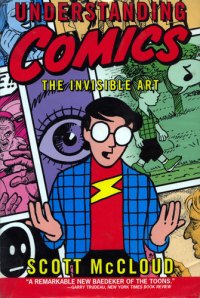 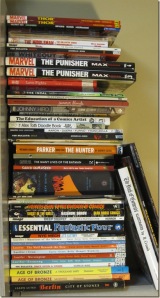 Scholastic editor Nick Eliopulos is a graphic novel fanatic! At the 2010 SCBWI LA conference he shared his experience making the graphic novel The Sons of Liberty. He had so much insight into the graphic novel universe that I couldn’t fit it into one post! So if you have even an inkling about writing your own graphic novel then read on my fearless friends!

What Kind of Stories Can Be Graphic Novels? 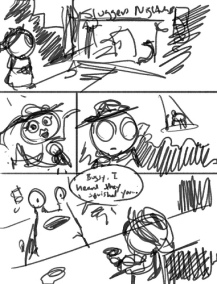 Tips on Writing and Pacing Your Graphic Novel:

Finding an Artist for Your Graphic Novel Project:

What Do Publishers Want in a Manuscript Submission?

How Long Does It Take To Make A Graphic Novel? 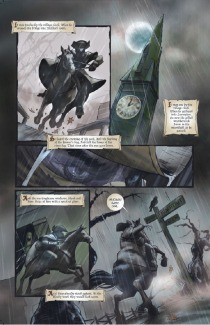 Nick Eliopulos is an editor with Scholastic, following a 5-year stint with Random House Children’s Books. He has edited many middle-grade and young-adult titles, including the Tapestry series, The Pricker Boy, Unfamiliar Magic, and the forthcoming Sons of Liberty graphic novel. He has also worked on chapter books, cutting his teeth as an assistant on the Magic Tree House series. 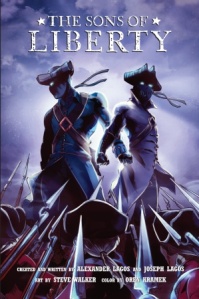 Editor Nick Eliopulos, spoke at the 2010 SCBWI LA Conference about the process of making a Graphic Novel. A self-proclaimed comic-book geek, who was always waiting for Marvel to call, Eliopulos, found his true passion at Scholastic. And to his delight one of his first projects was creating the graphic novel series Sons of Liberty. But it wasn’t all smooth sailing, the publishing industry still has a lot to learn when it comes to wham-pow’s and panels. The following is Eilopulos’ journey from pitch to publication.

Producing The Sons Of Liberty: 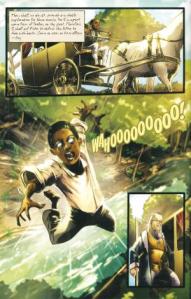 Writing and Editing the Script: 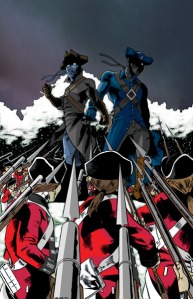 About Nick Eliopulos and What He’s Looking For in His Submission Box:

Coming Soon! A second post from this session with Nick Eliopulos featuring questions from the audience and additional information on the graphic novel market!

Nick Eliopulos is an editor with Scholastic, following a 5-year stint with Random House Children’s Books. He has edited many middle-grade and young-adult titles, including the Tapestry series, The Pricker Boy, Unfamiliar Magic, and the forthcoming Sons of Liberty graphic novel. He has also worked on chapter books, cutting his teeth as an assistant on the Magic Tree House series.