I just stumbled across this great “Power of Books” photography series by artist Malden Penev. According to Cheryl Rainfild’s blog Malden created  this series of photographs in 2005 for the University of Applied Arts in Vienna. I thought I’d share them with you, because they are very provocative and really illustrate some element of why we write and the power our stories hold. 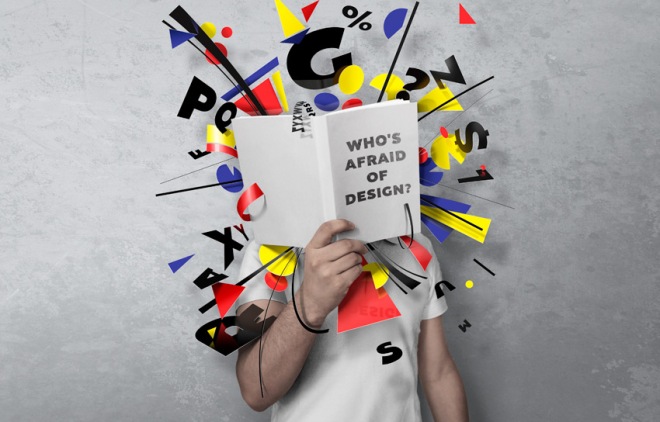 At the 2008 SCBWI LA Conference, author/illustrator Adam Rex shared the secret to creating 32 pages of awesome in a picture book layout. Follow these secrets to success to find your own inner illustration-diva:

What Layout Choices Does the Illustrator Have?

A Few Facts About Formatting:

To Each His Own. Adam’s Process:

A Bit about The Business:

Adam Rex is the illustrator of The Dirty Cowboy, Frankenstein Makes and Sandwich, Frankenstein Takes the Cake, Tree Ring Circus, and Pssst. His first novel The True Meaning of Smekday was published in 2007, and his second novel Fat Vampire came out in July 2010.

“I believe that it may happen that one will succeed, and one must not begin to despair, even though one sometimes feels a kind of decay, though things go differently from the expected, it is necessary to take heart again and have new courage. For the great things are not done by impulse, but by a series of small things brought together. And great things are not something accidental, but must certainly be willed.” – Vincent Van Gogh

Vincent Van Gogh was a Dutch post-impressionist painter whose work had far-reaching influence on 20th Century art for its vibrant colors and emotional impact. He is famous for many artworks including Starry Night, The Night Cafe, and Still Life with Twelve Sunflowers.

Quotes and Advice from Ashley Bryan:

Books and Poems Recited by Bryan:

Ashley Bryan’s numerous awards and honors include the Coretta Scott King Award for Illustration, six Coretta Scott King Honors, the Arbuthnot Prize, a Fulbright Scholarship, and several honorary doctorates. He illustrated The Story of the Three Kingdoms, The Sun is So Quiet, Ho God Fix Jonah, and many others. He retold and illustrated many books of African folktales and six books of African American Spirituals. Mr. Bryan studied at The Cooper Union in New York and earned a degree of philosophy from Columbia University. He lives in Islesford, Maine.

Children’s book illustrator E.B. Lewis doesn’t refer to himself as a fine artist or an illustrator but as an Artistrator. He gave a keynote speech at the 2010 LA SCBWI Conference about his journey as both fine artist and illustrator, and the passion behind his craft. The following notes were taken during his talk:

The Role of the Artist/Illustrator/Writer:

The Sacrifices We Must Make For Our Craft:

The Elusive Goal of Perfection:

The Difference between a Fine Artist and an Illustrator:

A Gift of Support as a Child:

Starting Out In Children’s Books:

Chasing the Monster (Doing the Work):

When the Inspiration Well Dried Up: 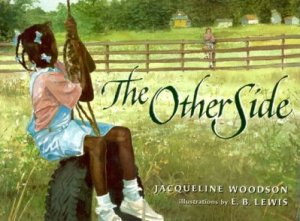 E.B. Lewis was born on December 16, 1956, in Philadelphia, PA. He attended Temple University Tyler School of Art, and there discovered the medium of watercolor. Lewis is presently an instructor at the University of Arts in Philadelphia. His illustrated 30 books including Talking About Bessie, The Negro Speaks, The Bat Boy and his Violin, and the Caldacott Honor Winner Coming On Home Soon.

Why do you want to write and illustrate picture books? Illustrator Loren Long, began his keynote speech at the 2010 LA SCBWI Conference with this question. The following notes are an overview of what he had to say about his process, creating emotion in art, and the importance of leaving something behind for the next generation. 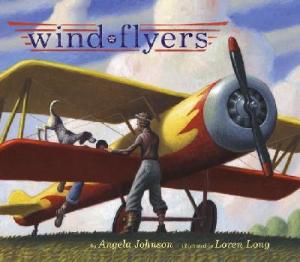 How Do You Start Illustrating a Picture Book?

My Background and How I Got My Start in Picture Books: 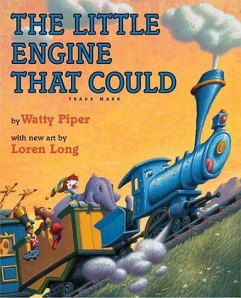 Infuse Your Illustration with Emotion:

Some of My Artistic Influences Include:

“Set sail for a new horizon in your artwork!” – Long

Loren Long is the #1 New York Times best-selling illustrator of Watty Piper’s The Little Engine That Could and Madonna’s Mr. Peabody’s Apples. Other books by Loren Long include Toy Boat, Angela and the Baby Jesus, I Dream of Trains, When I Heard the Learn’d Astronomer, as well as Otis and Drummer Boy which he wrote and illustrated.  Loren lives in Cincinnati, Ohio with his wife and two sons. You can visit him at www.lorenlong.com